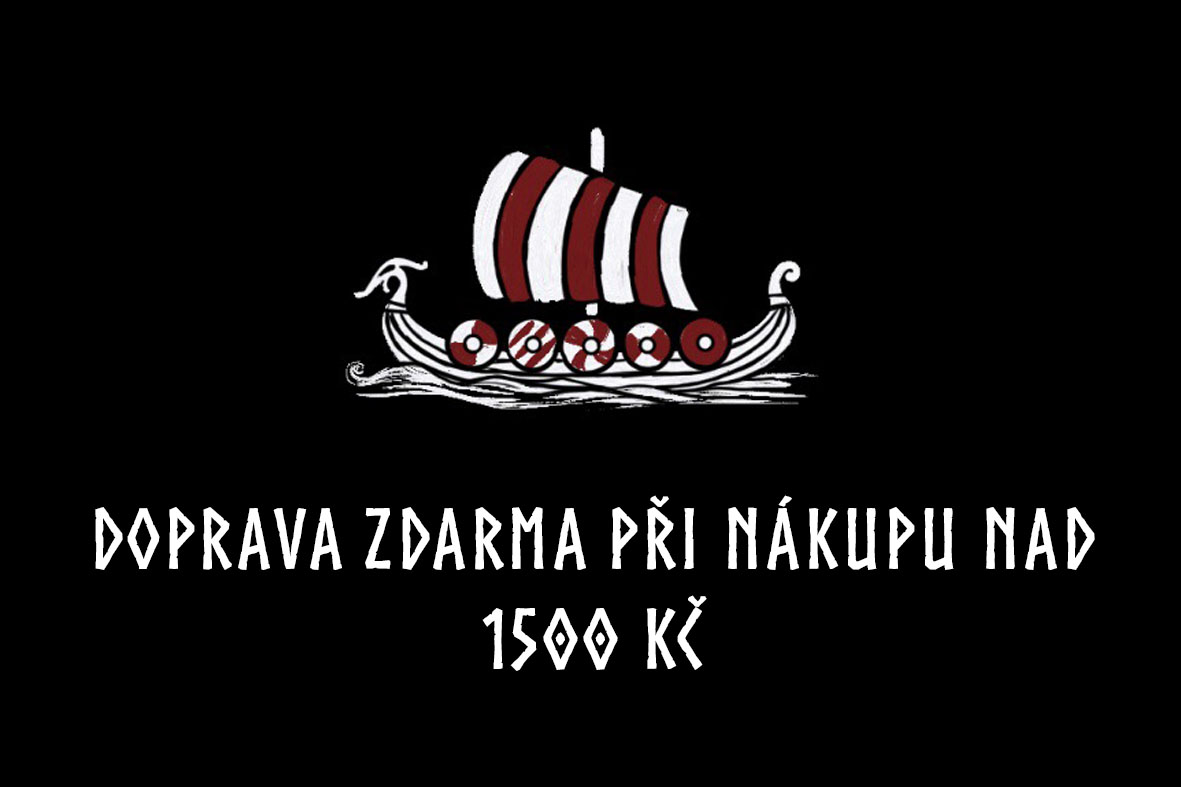 The Harry Hotspur Group is a food and drinks business based on the Holy Island of Lindisfarne, a tidal island one mile off the coast of Northumberland in the UK. The group is owned by three entrepreneurs with well over 130 years of business experience between them. Established in 2012 it was set up with a vision to help preserve and expand niche heritage food and drink businesses in Northumbria. The group runs several businesses including The Alnwick Brewery Company, The Alnwick Rum Company and our famed Lindisfarne Limited Mead business.The businesses all have long rooted foundations. Lindisfarne traces its initial production back to the late 1950s, Alnwick Rum to 1914 and The Alnwick Brewery even earlier to the mid 1800s. In 2016 we continued our expansion by acquiring a small brewery at Alnwick ,the capital of Northumberland, and established a distribution base next to it.